This guide examines how to verify the credibility of sources. Included are tips for spotting fake news.

Primary sources include work produced at the same time that the events described in the source occurred.

Even if some research material does not meet standards of scholarly work, it may still be useful. Use it as a primary text (needs to be analyzed) instead of as a secondary text, which is a text supporting your argument or providing a theoretical framework for analysis. 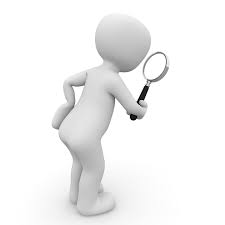 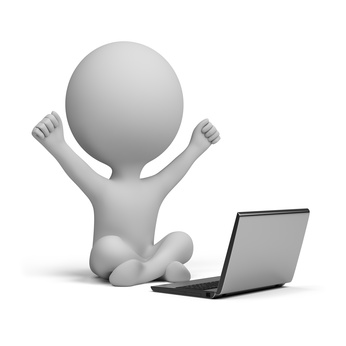 So, if Achebe's Things Fall Apart is a Primary source, then an article analyzing a custom within the Igbo tribe is a Secondary source . . . you get the idea!

If you are using George Orwell's 1984 as a Primary source, then an article analyzing the motif of doublethink in 1984 is a Secondary source.

The Declaration of Independence would be a Primary source, but a biography of Thomas Jefferson would be a Secondary source.

Is it Primary or Secondary?

Sometimes, determining whether a source is Primary or Secondary is tricky. For instance, what about newspapers? An article's author presents his or her interpretation, but if the article reports current events, it would be Primary. If the author is covering past events, it is Secondary. Remember an article about a past event often presents primary evidence concerning the author's context.