This guide examines how to verify the credibility of sources. Included are tips for spotting fake news.

To understand the term "Fake News," we must first define the word "fact" and understand that "alternative facts" are false statements, or what we know as "lies."

Facts don't change. Different people may use the same facts to support alternative ideas; however, facts are solid, non-partisan, and neutral. What individuals do with those facts is what often becomes controversial. According to "Trend Watch,"Lookups for 'fact' spiked after Kellyanne Conway described false statements as 'alternative facts.'" We must be clear that there is no such thing as "alternative facts." The term "Fake News" has become a mainstream term, and it is important that we understand how to discern fact from fiction. 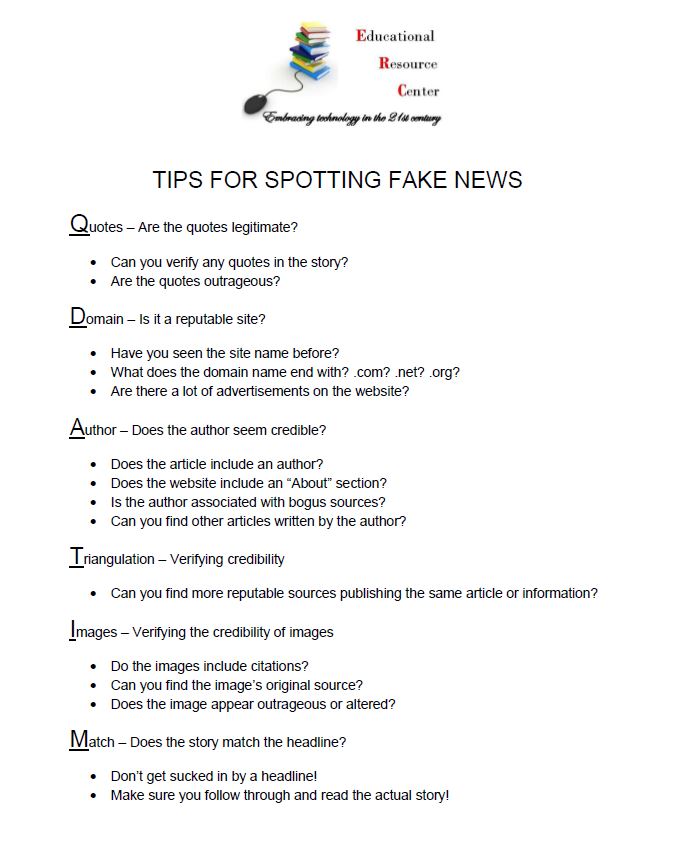 How to Spot Fake News

The snopes.com website was founded by David Mikkelson, who lives and works in the Los Angeles area and has 20 years’ experience as a professional researcher and writer. What he began in 1995 as an expression of his interest in researching urban legends has since grown into what is widely regarded by folklorists, journalists, and laypersons alike as one of the World Wide Web’s essential resources. Snopes.com is routinely included in annual “Best of the Web” lists and has been the recipient of two Webby awards. The Mikkelsons have made multiple appearances as guests on national news programs such as 20/20, ABC World News, CNN Sunday Morning, and NPR’s All Things Considered, and they and their work have been profiled in numerous major news publications, including The New York Times, the Los Angeles Times, The Washington Post, The Wall Street Journal, and an April 2009 Reader’s Digest feature (“The Rumor Detectives“) published as part of that magazine’s “Your America: Inspiring People and Stories” series.

The snopes.com web site is (and always has been) a completely independent, self-sufficient entity wholly owned by its operators and funded through advertising revenues. Neither the site nor its operators has ever received monies from (or been engaged in any business or editorial relationship with), any sponsor, investor, partner, political party, religious group, business organization, government agency, or any other outside group or organization.

David Mikkelson’s participation in U.S. politics has never extended beyond periodically exercising his civic duty at the ballot box.
As FactCheck confirmed in April 2009, David is a registered independent who has never donated to, or worked on behalf of, any political campaign or party. David is wholly apolitical, vastly preferring his quiet scholarly life in the company of his cats and chickens to any political considerations.

We are a nonpartisan, nonprofit “consumer advocate” for voters that aims to reduce the level of deception and confusion in U.S. politics. We monitor the factual accuracy of what is said by major U.S. political players in the form of TV ads, debates, speeches, interviews and news releases. Our goal is to apply the best practices of both journalism and scholarship, and to increase public knowledge and understanding.

CNN.com is among the world's leaders in online news and information delivery. Staffed 24 hours, seven days a week by a dedicated staff in CNN's world headquarters in Atlanta, Georgia, and in bureaus worldwide, CNN.com relies heavily on CNN's global team of almost 4,000 news professionals. CNN.com features the latest multimedia technologies, from live video streaming to audio packages to searchable archives of news features and background information. The site is updated continuously throughout the day. 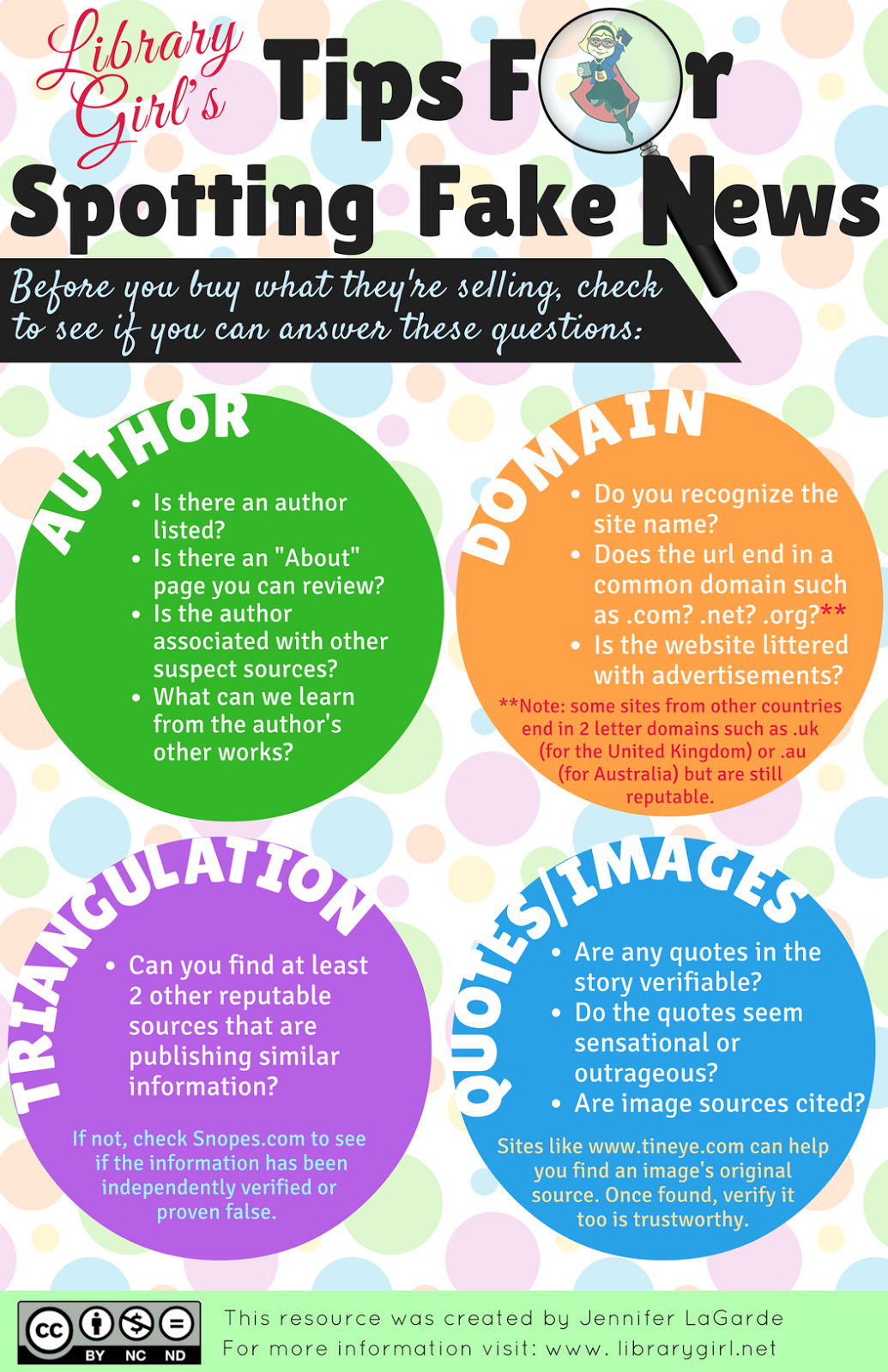 PolitiFact is a fact-checking website that rates the accuracy of claims by elected officials and others who speak up in American politics. PolitiFact is run by editors and reporters from the Tampa Bay Times, an independent newspaper in Florida, as is PunditFact, a site devoted to fact-checking pundits. The PolitiFact state sites are run by news organizations that have partnered with the Times. The state sites and PunditFact follow the same principles as the national site.

PolitiFact staffers research statements and rate their accuracy on the Truth-O-Meter, from True to False. The most ridiculous falsehoods get the lowest rating, Pants on Fire.

PolitiFact checks claims by elected officials, candidates, leaders of political parties and political activists. We examine officials at all levels of government, from county commissioners to U.S. senators, from city council members to the president.

PunditFact checks claims from pundits, columnists, bloggers, political analysts, the hosts and guests of talk shows, and other members of the media.

The Poynter Institute is a global leader in journalism. It is the world’s leading instructor, innovator, convener and resource for anyone who aspires to engage and inform citizens in 21st Century democracies.

To that end, we teach those who manage, edit, produce, program, report, write, blog, photograph and design, whether they belong to news organizations or work as independent entrepreneurs. We teach those who teach, as well as students in middle school, high school and college—the journalists of tomorrow. And we teach members of the public, helping them better understand how journalism is produced and how to tell for themselves whether it’s credible.