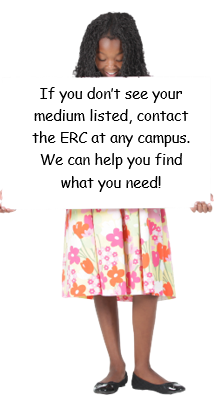 Although we've tried to include most mediums, you may encounter one that we don't have listed.

If so, just contact the ERC and we will help locate the information. 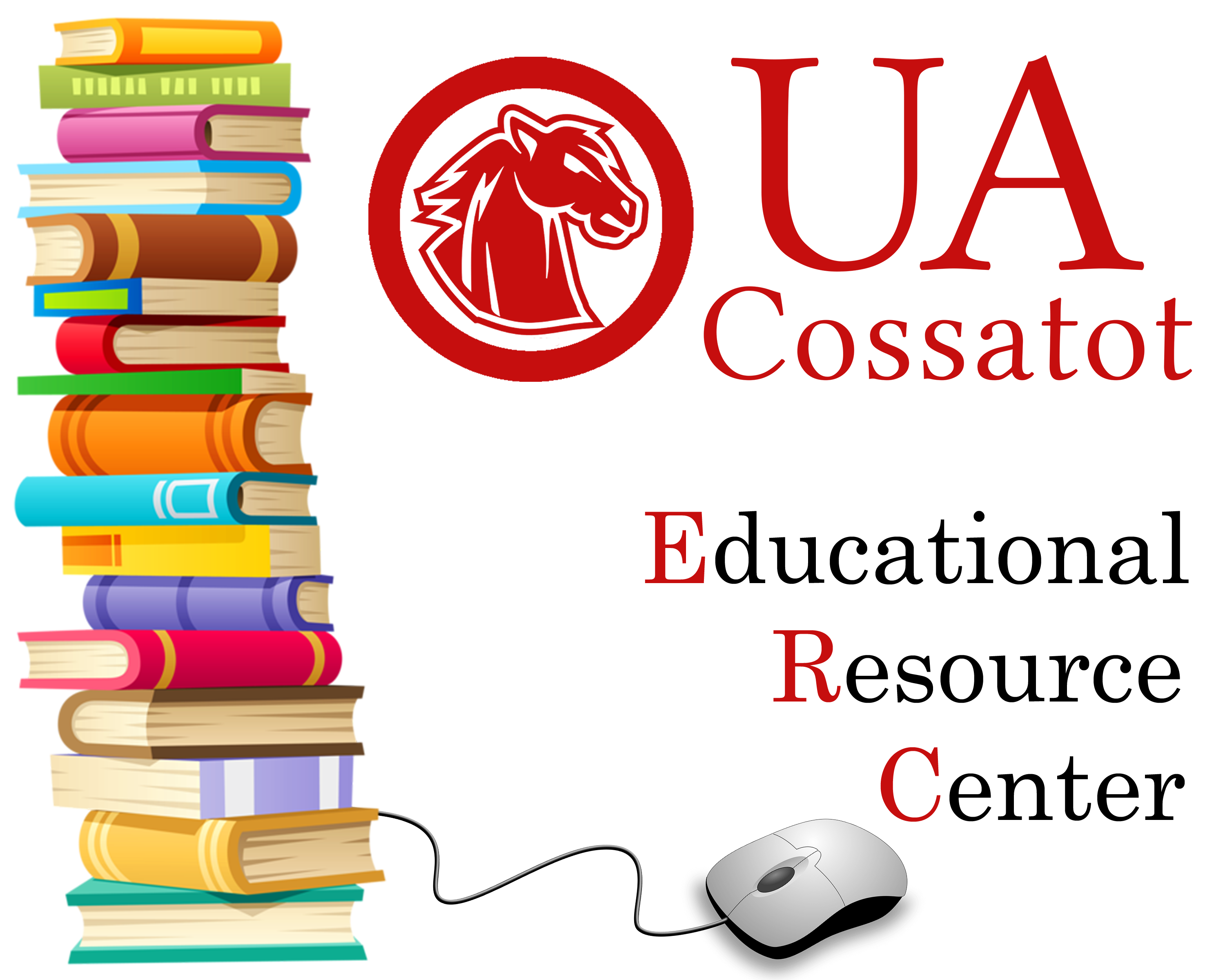 If there’s not an author for a source, cite the source by its title, either in a signal phrase or with the first word or two in the parenthetical citation.

*NOTE-APA Style requires capitalizing important words in titles for in the text, but not in the reference list.

*NOTE-Book and report titles are italicized. Articles, chapters, and web pages are in quotation marks.

*NOTE-Do not include personal communication in the references page.

*NOTE-Don’t use page numbers of webpages that are printed because different computers use different pagination. Don’t use Kindle location numbers either.

If citing a work by an organization or government agency, refer to the organization in the signal phrase or in the parenthetical citation the first time citing the source.

According to the Open Education Network (2019)…

If you can't find an example for the particular medium you're using, contact the ERC or check APA Style.org or PURDUE OWL

Include the first author’s name and follow with “et al.” in every citation.

Et al. is plural so only use it if there are more than two authors.

Every now and then, a source will have two authors with the same last name. To handle this, use first initials with the last names to prevent confusion.

When citing an introduction or preface, include the author(s) and year as in a basic in-text citation.

When using a source that doesn’t list an author or date, list the title in your signal phrase or the first word or two of the title in parenthetical citation. Use the abbreviation “n.d.” to note “no date”).

*NOTE-On the References page, list the full title, which in this case is: “The Postindustrial Paradigm of Leadership.”